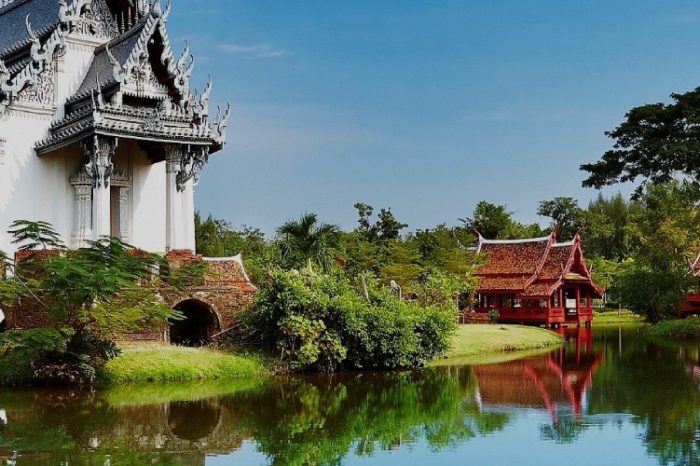 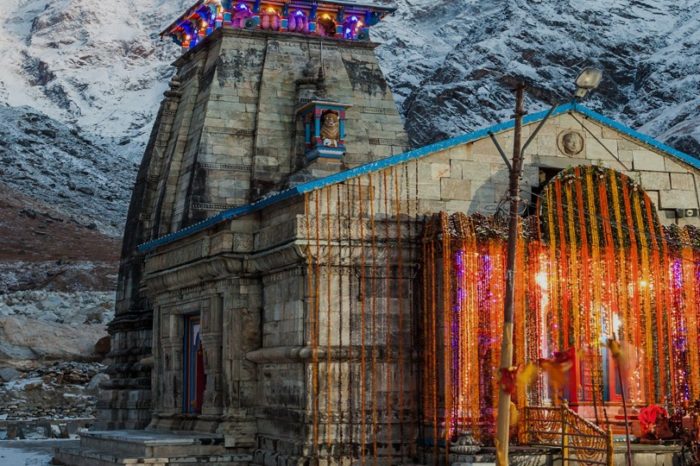 Goa is definitely the best tourist place for India. “The pearl of the east,” Goa is known for its Gothic churches, crumbling forts, palm-fringed beaches, coconut groves, ferry rides, bubbly folk music… the list is endless! With its 131-km-long coastline, […]

Goa is definitely the best tourist place for India. “The pearl of the east,” Goa is known for its Gothic churches, crumbling forts, palm-fringed beaches, coconut groves, ferry rides, bubbly folk music… the list is endless! With its 131-km-long coastline, Goa is an important locale in every tourist’s itinerary. Sun, sand, and sea being the major attractions, Goa trip is a perfect heaven for the ones who need and want relaxation. Goa Beach Resorts always add to the fun. Christian Pilgrimage tours to Goa are extremely popular. Besides pilgrimages, Goa is famous for honeymoons also. Goa, Honeymoon Packages are extremely popular with Indians. Goa, honeymoon packages cater to the needs of tourists with varying budgets. The all-inclusive Goa, honeymoon packages tour to make interesting options.

The location of Goa makes it easily accessible. Traveling to Goa, the best tourist place for India is comfortable. Situated on the western coastline of India, the Union Territory of Goa is sandwiched between the states of Maharashtra and Karnataka. The capital Panaji is at a distance of 592 km from Bangalore and 593 km from Mumbai. The waters of the Arabian Sea wash the coastline of Goa. It is split into two districts-North Goa (STD Code: 0832) and South Goa (STD Code: 0834). North Goa includes the capital city of Panjim, the former capital of Old Goa, Fort Aguada and Candolim, Chapora, Vagator, and the beaches Calangute, Anjuna, and Baga. South Goa includes Vasco da Gama Bogmalo, Margao, Colva, and Benaulim. Being near to the sea, Goa enjoys a maritime climate, with April and May being very hot. Goa Beach Resorts situated on the beach sides are the best way to enjoy Goa. Christian Pilgrimage tours to Goa are usually taken up around the Christmas and New Year.

Goa has been a key destination for Christian Pilgrimage tours in India. Goa was a part of the Mauryan Empire, around 3rd century BC. The Satvahanas of Kolhapur, and later the Chalukyas of Badami, took over the governance. Other dynasties followed, including a short-lived Muslim invasion, until the Vijaynagar Empire established itself for almost a century. This era, too, ended with the arrival of the Sultans of Gulbarga, from whom the rule passed on to the Adil Shah of Bijapur. Soon, the Dutch, English, French and Portuguese, all began struggling for its possession. Ultimately, in 1510, the Portuguese conquered Goa, with Alfonso de Albuquerque leading the invasion. Having ruled for around four centuries, in 1961, fourteen years after the country’s independence, the Portuguese had to leave Goa.